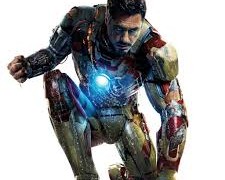 Netting over a billion dollars worth of profit, there’s no denying that Iron Man 3 was another financially successful installment in the franchise. I’ve seen the movie and it tells a great Tony Stark story. It also meshed well with the establish Marvel Movie Universe. But was the film a great “Iron Man” movie?

I don’t think so. 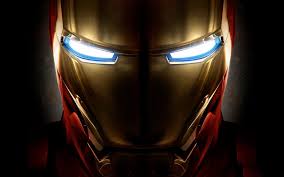 Marvel has done an amazing job of staying true to source material in producing the phase one films. They’ve been brilliant in making little tweaks without overtly compromising canon material. In the comics, Tony Stark was captured by communists in Vietnam and imprisoned in a cave. Screenwriters simply changed the war in the first Iron Man movie. Terrorists in Afghanistan instead captured Tony stark, but he was still imprisoned in a cave.

Characters within the movies were also re-imagined without deviating greatly from source material. James Rhodes was originally a helicopter pilot in the United States Marines. In the movies, he’s a high ranking officer in the Airforce. And this makes sense! It advances the movie plot nicely. It also gives the character greater prominence. 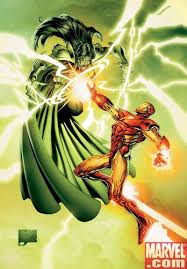 But when it came time to bring that renewed relevancy to shell head’s greatest foe… the effort fell decidedly short. I’m sorry. As much as I respect Guy Pearce, he was no Mandarin. What was missing? How about ten rings of power? Overpowering artifacts and signature weapons of the Mandarin. Where was the mysticism and martial arts prowess the villain was supposed to possess? Or the fact he needed to be Chinese!

Before you throw Nick Furry in my face, simmer down. Race was not intrinsic to that character. However, it is necessary for the Mandarin. From the very beginning villain and hero represented opposing forces. They were east vs. west and technology vs. mysticism. All of that subtext is lost when a Caucasian plays the Mandarin.

And I’m sorry, but I’m going to point to the big, pink elephant in the room. Disney. The Mouse certainly considered the potentially, stereotypical character a risk to their growing Chinese audience. With the film making over $100 million dollars in profit from Chinese box offices, I’m not surprised by this course of action. Maybe overseas profits are an indicator of a successful decision…

Or a giant coup out. 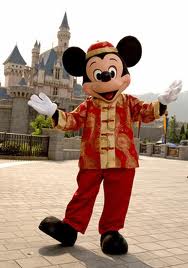 Many fans of the movie praise the “cleverness” of using the persona of the Mandarin as a ruse. Having ten rings of power alluded to throughout the previous movies, only to have the character portrayed this way is insulting. Simple solution? Don’t introduce the Mandarin in the film. The plot loosely followed the original Extremis story. Maya Hansen deserved more screen time. Her character was under utilized in the film and her death was without emotion.

Also, there were too many technological plot holes. And that’s saying something for a movie based of a comic book. Why wasn’t Jarvis monitoring the airspace around Stark’s home when the helicopters attacked? How were terrorists able to crack security codes and utilize the Iron Patriot armor? Hell, how were they able to learn how to operate the armor in less time than the man who invented it? Why didn’t Tony simply call Avengers tower and log into the Jarvis system there. You know, to summon the army of suits he had access to all movie long…

Iron Man 3 was a great movie and a worthy addition to the Marvel Movie Universe. However, it’s more cowardly than clever. Fans of the movies will enjoy the performances of Downey and company. True Iron Man fan’s will cringe at the depiction of shell head’s greatest adversary.