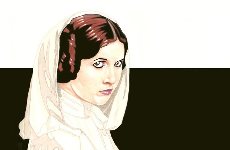 Tod Allen Smith is a trading card artist hailing from Altoona, Pennsylvania. He has drawn professionally since 1994. Mr. Smith has ventured into other media recently. He worked  as a story board artist for a music video and illustrated various indie comics.

Mr. Smith has primarily been a sketch card artist since 2007. He’s worked for the Topps Company illustrating Indiana Jones and Mars Attacks card sets. Tod Allen Smith is an officially licensed Lucasfilm artist. His creations appeared in Star Wars The Clone Wars: Rise of the Bounty Hunters and Star Wars Galaxy 6. His love for this medium is evident given his deviantArt gallery filled with dozens of Star Wars characters. 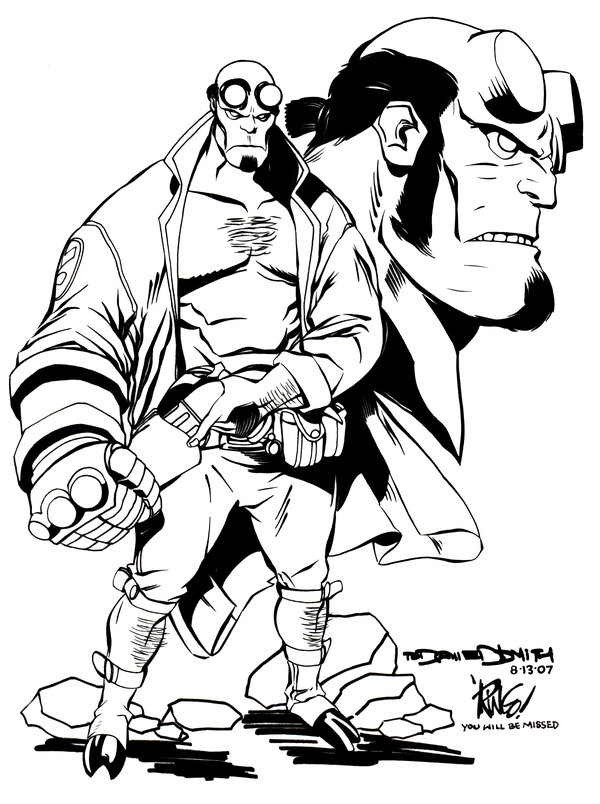 I had the privilege to meet Mr. Smith recently at the Great Allentown Comic-Con. I  flipped through an album of prints and spotted a Hellboy piece. There was a story behind the creation. Tod was in the process of sketching the picture when he learned his friend had passed away. He dedicated the sketch to him when it was completed. I was so impressed I ended up buying this Leia print as well.

Tod Allen Smith is inspired by the art of Drew Struzan. He enjoys classic rock and (of course) watching Star Wars movies.

You can view more of his creations at his gallery on deviantArt.